Now that Cayley is downloaded (or built), let's create our database. init is the subcommand to set up a database and the right indices.

You can set up a full configuration file if you'd prefer, but it will also work from the command line.

Examples for each backend can be found in store.address format from config file.

Those two options (db and dbpath) are always going to be present. If you feel like not repeating yourself, setting up a configuration file for your backend might be something to do now. There's an example file, cayley_example.yml in the root directory.

You can repeat the --db (-i) and --dbpath (-a) flags from here forward instead of the config flag, but let's assume you created cayley_overview.yml

Note: when you specify parameters in the config file the config flags (command line arguments) are ignored.

Load Data Into A Graph

After the database is initialized we load the data.

And wait. It will load. If you'd like to watch it load, you can run

If you plan to import a large dataset into Cayley and try multiple backends, it makes sense to first convert the dataset to Cayley-specific binary format by running:

This will minimize parsing overhead on future imports and will compress dataset a bit better.

Connect a REPL To Your Graph

Now it's loaded. We can use Cayley now to connect to the graph. As you might have guessed, that command is:

Where you'll be given a cayley> prompt. It's expecting Gizmo/JS, but that can also be configured with a flag.

New nodes and links can be added with the following command:

This is great for testing, and ultimately also for scripting, but the real workhorse is the next step.

Go ahead and give it a try:

And you'll see a message not unlike

If you visit that address (often, http://localhost:64210) you'll see the full web interface and also have a graph ready to serve queries via the HTTP API​

When you want to reach the API or UI from another machine in the network you need to specify the host argument:

This makes it listen on all interfaces. You can also give it the specific the IP address you want Cayley to bind to.

Warning: for security reasons you might not want to do this on a public accessible machine. 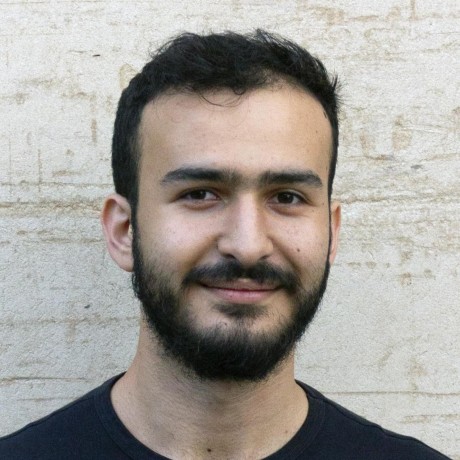